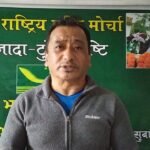 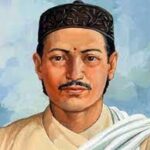 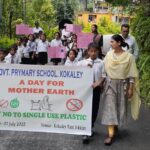 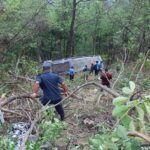 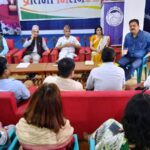 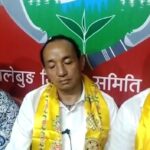 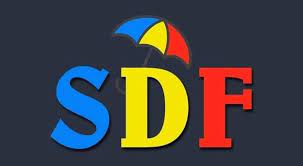 Today, SDF Student Front along with SDF leaders celebrated World Environment Day in Gangtok, Namchi, Geyzing and Chingthang, West by planting saplings and carrying out cleanliness drives. At Gangtok, a cleanliness drive was carried by students at Indira Bypass to clear waste from Amdo Golai till SDF Bhawan. The road as well as the jhora was cleaned as part of the drive. Similarly, in Namchi, a cleanliness drive was undertaken at the Samdruptse Statue road and the parking area.

A plantation drive was done as well with saplings being planted in the area surrounding Samdruptse. The saplings planted the year before were also attended to. Students of South District along with youth and leaders of District Working Committee led by Shri Binod Rai, Senior Vice President Incharge, South District, participated in the World Environment Day celebrations. At Geyzing and Chingthang, plantation drives were carried out by students of Geyzing College and youth leaders.

Speaking about the World Environment Day celebrations at Namchi, Shri Suman Chamling, Youth Convenor, Namthang, highlighted that following Shri Pawan Chamling’s vision, a plantation drive was carried out by planting rhododendron saplings to beautify the well-known tourist spot of Samdruptse. He also stressed that though the SKM government may continue to cut down trees and demolish forests, the SDF party’s ideology continues to drive SDF members to plant trees and take care of the environment, and will continue to do so not just today but in the future too.

At the cleanliness drive at Indira Bypass, Gangtok, it was observed that large amounts of waste was being dumped below the taxi stand into the forest area below. At the same time, the open dump site at the beginning of Indira Bypass is not only an eyesore but a potential breeding ground for diseases for the surrounding residential area. The waste that was collected large comprised of multilayer plastic of packaged food products, High Density Polyethylene (HDPE) bags for cement and clear Low Density Polyethylene (LDPE) bags. A total of 26 bags of waste was collected from the cleanliness drive.